My name is Helen, and together with my mother Marg, we are Stop Time Photography.  We are passionate hobbyists who enjoy many different genre’s of the craft and in particular creating beautiful works of art for the wall.   We are often asked to photograph people’s special occasions and our recent shoots include:

Ben’s baptism held at Our Lady of the Rosary, Waiwhetu – the same venue as his brother Thomas 2 years before.   I was attracted to the light shining through a stained glass window and happily, 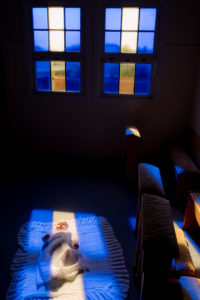 his mother let me play around with an idea that I had and I really love the result.

2 years previously, his brother Thomas received a beautiful Stole from the priest 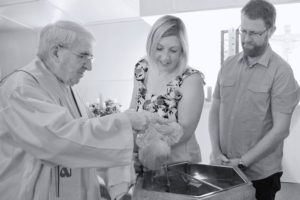 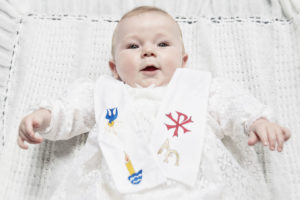 Cherry and Sean’s wedding which was held on a weekday and in a registry office.  We had family photo’s beforehand at the Botanical Gardens, before making our way to the Archives building in Wellington CBD for the ceremony where I captured the two of them “attempting” to break into the safe which I though was apt being that they are both in accounting and met in the finance department.  They celebrated afterwards at The Dockside on the waterfront. 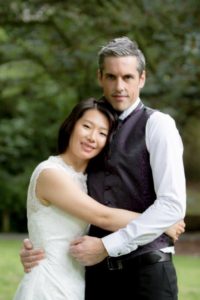 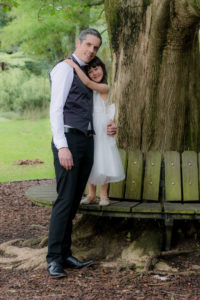 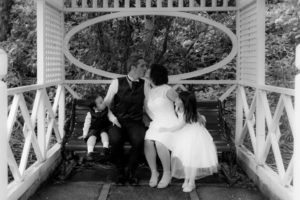 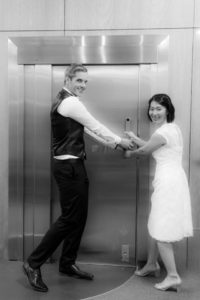 Raechelle’s Trash the dress session at Masterton River and Ocean Beach in Featherston.  Raechelle is a good friend of one of our December brides who thought this sounded like an awesome idea and something she can do with her dress 6 years after their marriage that will make a great anniversary gift for her husband.    We had so much fun and got pretty drenched but both love the results.  She sent me pics of her dress washed and hanging out to dry in the sun, about 30 mins after we got home! 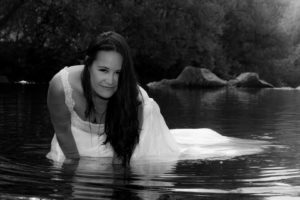 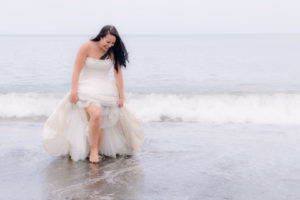 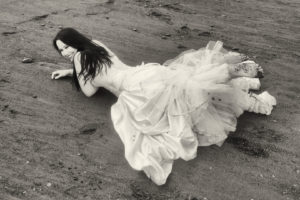 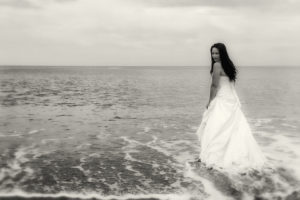 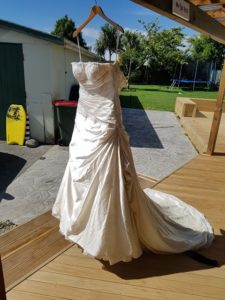 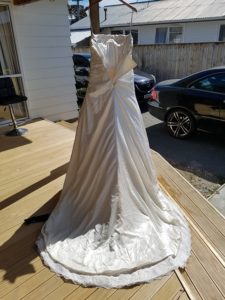 hanging up to dry and good as new.